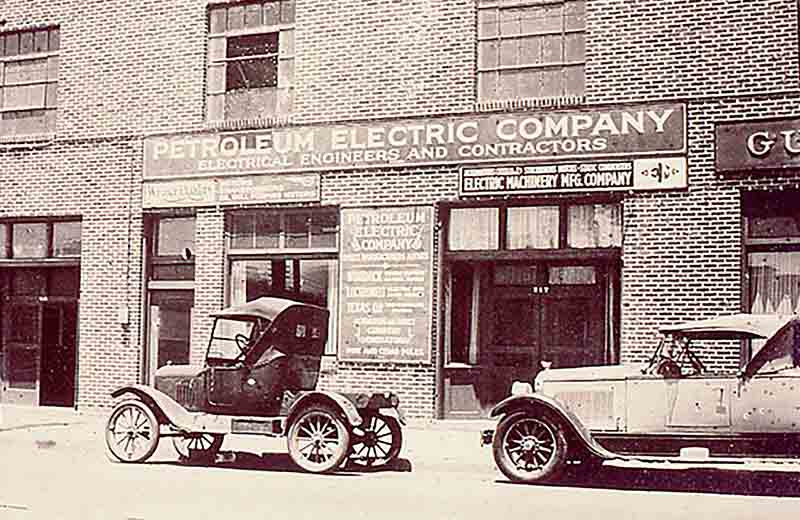 In the century since its founding, the company has continued to grow and evolve: From changing our name in 1933, to developing the first-ever pipeline pig to clean the War Emergency Pipeline System during World War II, to preparing the next generation of pipeline engineers for “The Great Crew Change.”

A lot has changed since 1920, but there’s one thing that hasn’t. We are still focused on the core values that our founder set down 100 years ago: Our commitment to integrity in everything we do; our focus on interdependence and trusting relationships with customers; and our initiative, which drives us to continue to innovate and anticipate our customers’ needs.

Learn more about our legacy, the values behind it and our commitments — past and future — at TDWilliamson100.com 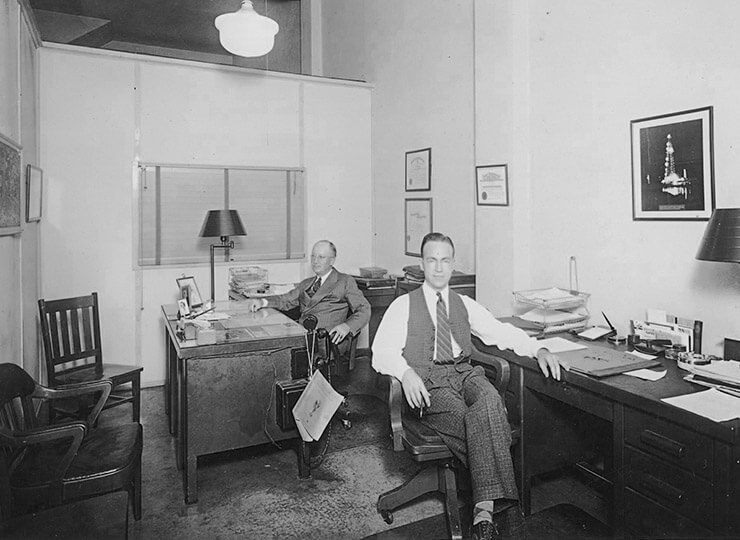 T.D. Williamson Sr. establishes The Petroleum Electric Company. on January 2, 1920 with a line of credit from General Electric, his former employer. 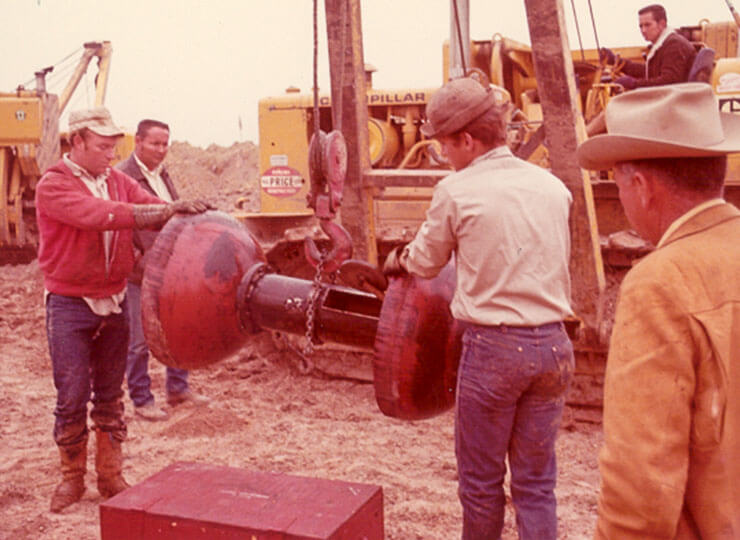 TDW rolls out a complete pigging system. This package contains everything a pipeline operator needs to regularly clean their lines – helping them save time and money.