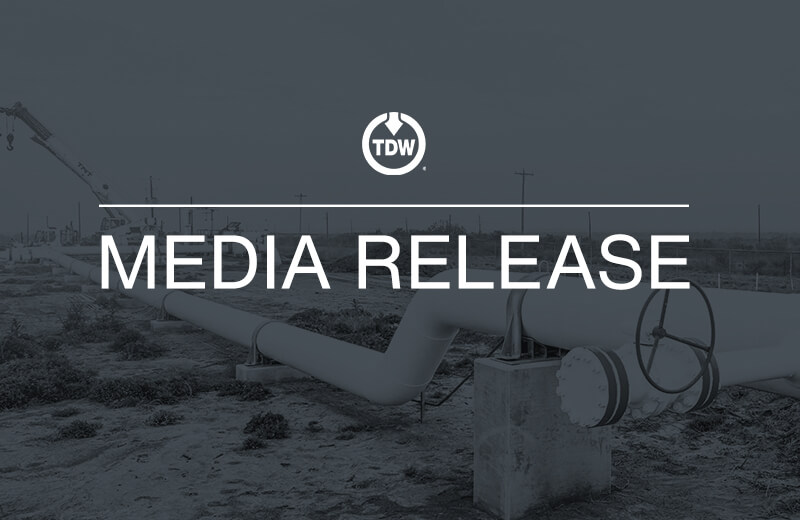 Part of a comprehensive solution

TDW provided a comprehensive isolation solution at both road crossings. The twin operations included preparing the pipeline for the midline repair operation by safe hot tapping, isolating the pipeline with SmartPlug tools and installing completion plugs.

Efficient on-site tool maintenance meant the SmartPlug tools were cleaned, inspected, decommissioned and recommissioned within 24 hours, allowing the same tools to be used for both isolations.

Success achieved ahead of schedule

The operator achieved multiple benefits by using the SmartPlug system:

The operation wasn’t without its challenges, however. According to Morgan Swanlund, Project Manager for this operation, SmartPlug tools have a proven capability of passing 3D bends—although their limits were tested this time.

“The main technical challenge was for the SmartPlug tools to traverse a total of 373 bends of radius 1800 mm, typically positioned back-to-back, in each of the two runs,” he said. “This was successfully achieved in great part to the pre-engineering design of the SmartPlug tool by the Engineering team in Stavanger, Norway.”

Swanlund also noted that TDW put in place special precautions to safeguard people and physical assets during the operation, which took place from May through August—the peak of the Saudi Arabian summer.